Once upon a time there were two great showmen, Irvin Feld and his son Kenneth, who ruled the land of Live Entertainment. Their treasure house was bulging with two companies of Ringling Brothers and Barnum & Bailey Circus, the Broadway musical “Barnum,” and Siegfried and Roy’s “Beyond Belief” in Las Vegas. But that was not enough. In 1979 they added two of the three great North American ice shows, “Ice Follies” and “Holiday On Ice.” After melding them into a super production they titled it “Ice Follies and Holiday On Ice Combined Shows,” and sent two units on the road. 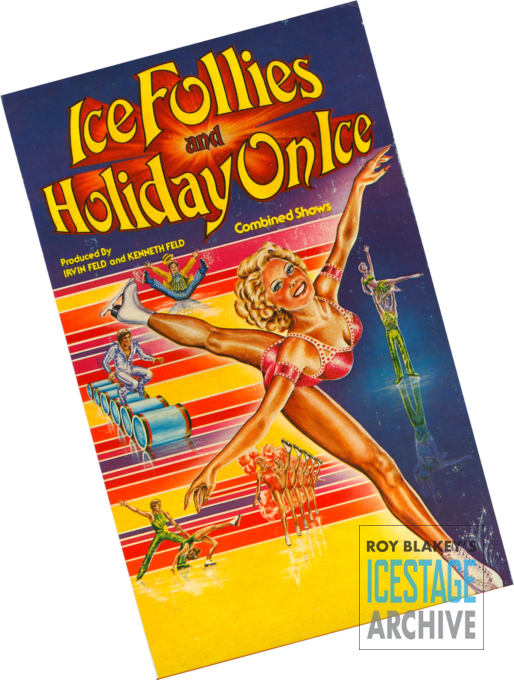 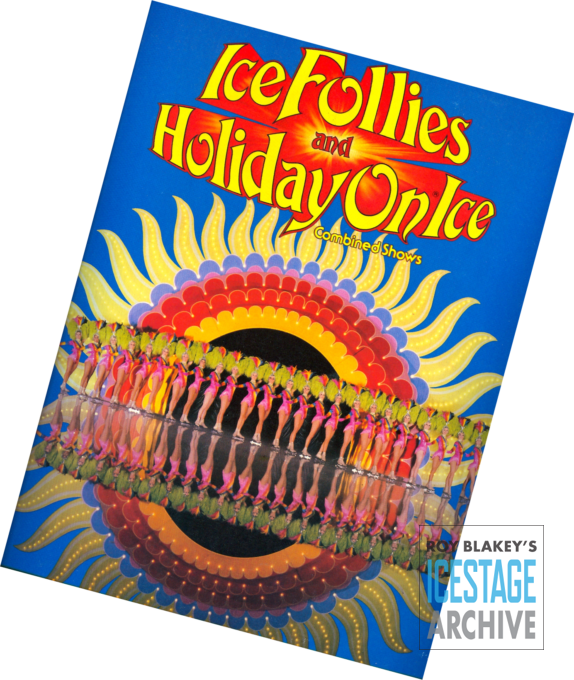 Irvin and Kenneth traveled to a far away kingdom called Disney Organization to request using some of wizard Walt’s beloved characters on ice. Turned down and walking toward the door, Kenneth’s impromptu suggestion did the trick: How about an ice show solely about Disney characters for huge family audiences in giant arenas? Bingo! Bye bye “Ice Follies” and “Holiday On Ice.”

“Walt Disney’s World On Ice” premiered in the fall of 1981. The second year’s edition was called “The Great Ice Odyssey” followed by “Magic Kingdom On Ice.” Every year an elaborate new production was sent out into the world, to celebrate Mickey’s Diamond Jubilee, or to spectacularly tell the timeless stories of Snow White, Pinocchio, Beauty and the Beast, or Pocahontas, all on a glistening stage of ice. The fantastic spectacles created by Feld Entertainment’s production teams brought “Disney On Ice” worldwide success. Led by Jerry Bilik, such top creative artists as Bob Paul, Robin Cousins, Sarah Kawahara, and Kenny Ortega have worked their icy magic for “D.O.I.” including on such non-Disney favorites as “Wizard of Oz,” “Starlight Express,” and “Grease.” 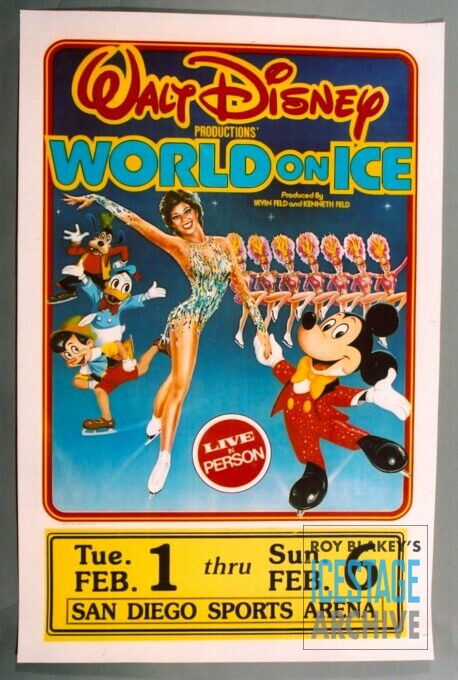 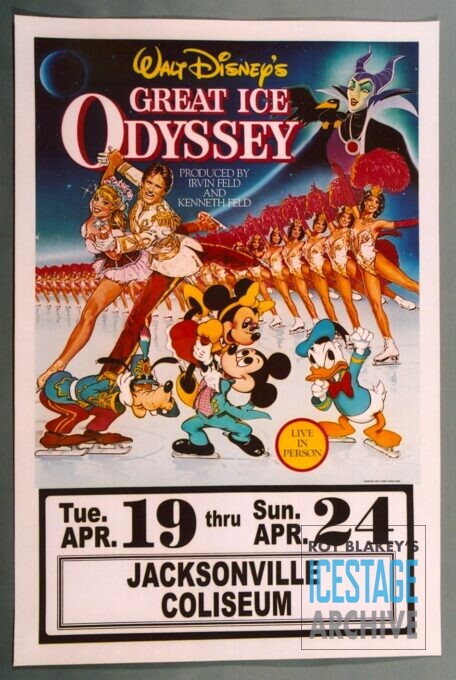 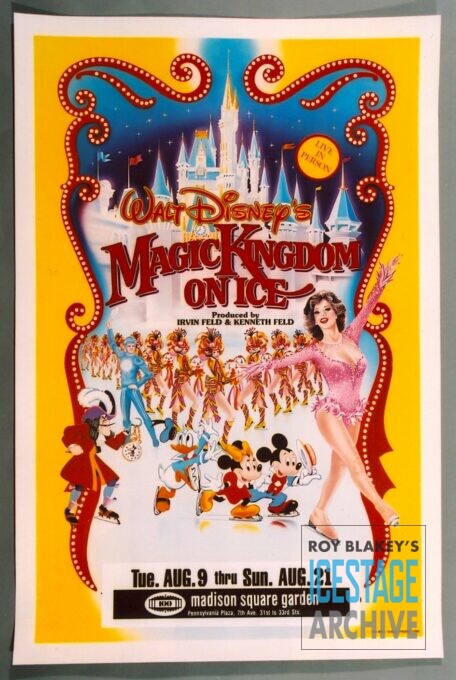 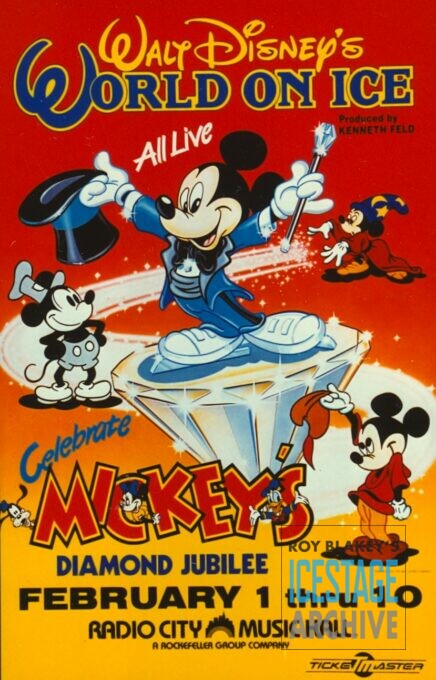 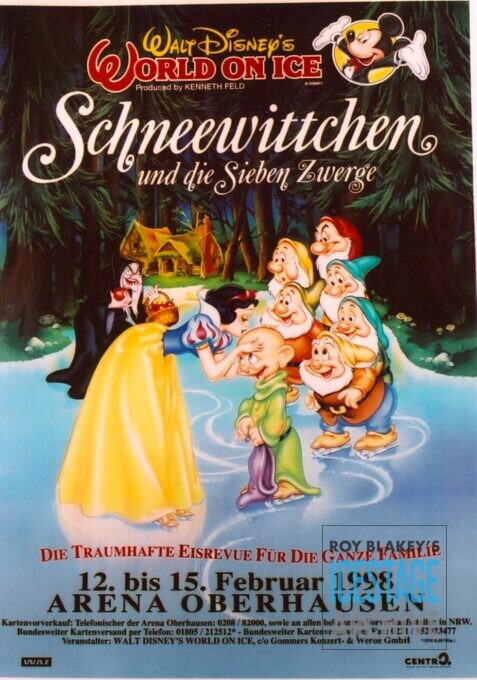 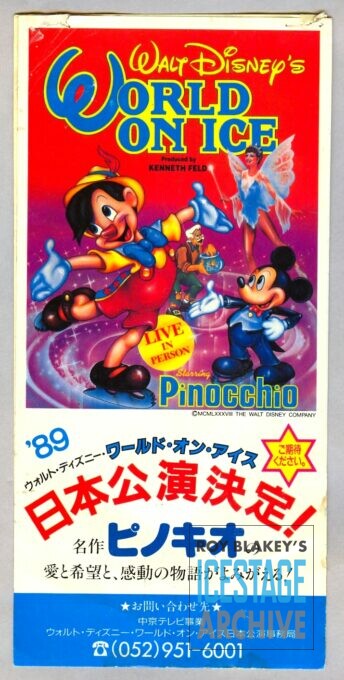 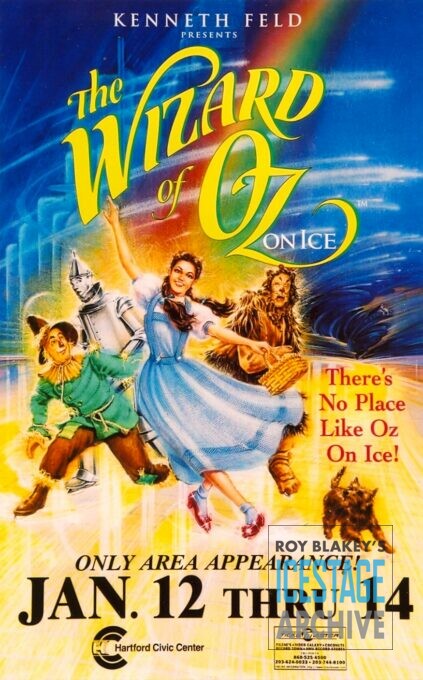 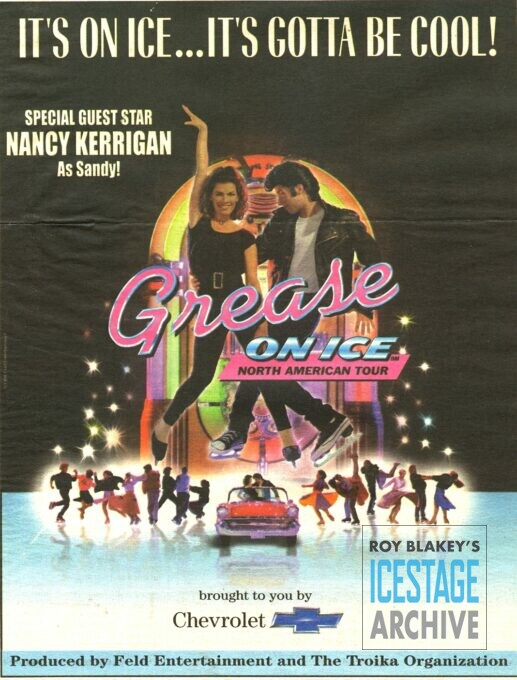 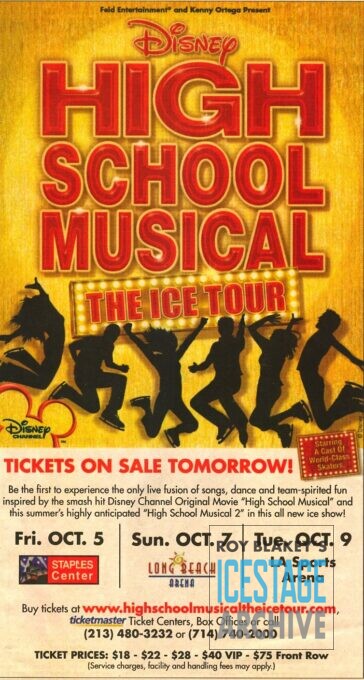 No matter the name, audiences always called the shows “Disney On Ice,” a title that was eventually formalized by the Feld company. Strong skating and large casts are top ingredients of his shows but Kenneth Feld has not battled other producers for the expensive talents of gold medal champions. He has cornered the market by selling great Disney stories in spectacular productions. Families stream through the turnstiles and children of all ages squeal with delight at the sight of such old friends as Pocahontas, Buzz and Woody, and a bevy of princesses—dancing and spinning live on skates. Importantly, all of them are introduced by the true superstars of the show: Mickey, Minnie, and their pals. Everyone leaves smiling, clutching bulging bags of Disney souvenirs from the ubiquitous concession stands where marketing is an art form. Kenneth Feld is surely also smiling at the great success he has so skillfully continued for the sprawling Feld empire since dad Irvin passed away in 1984. 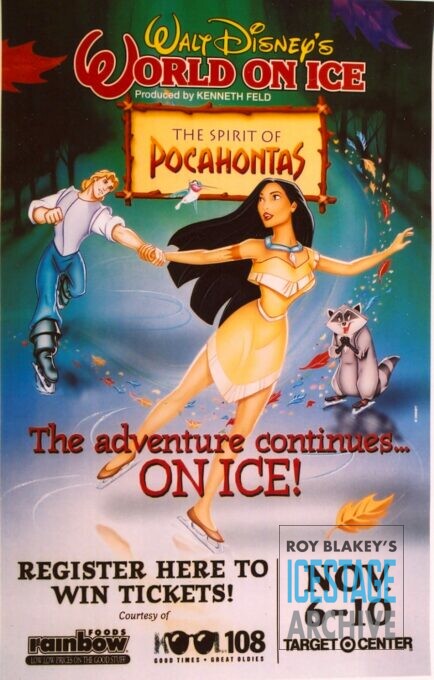 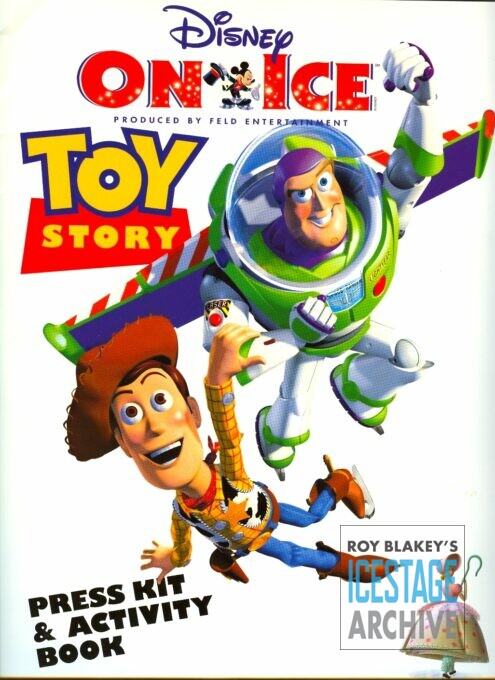 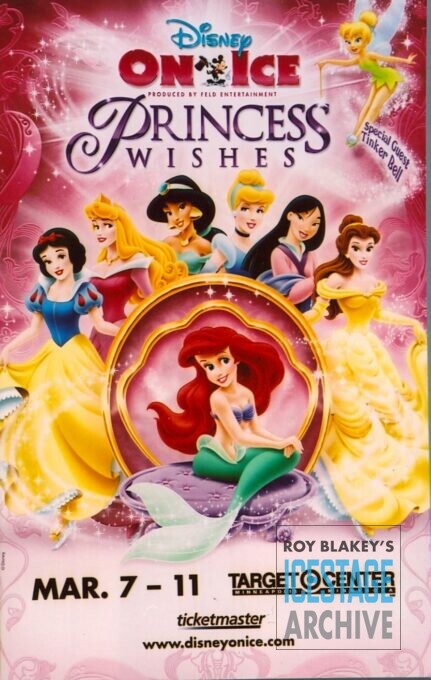 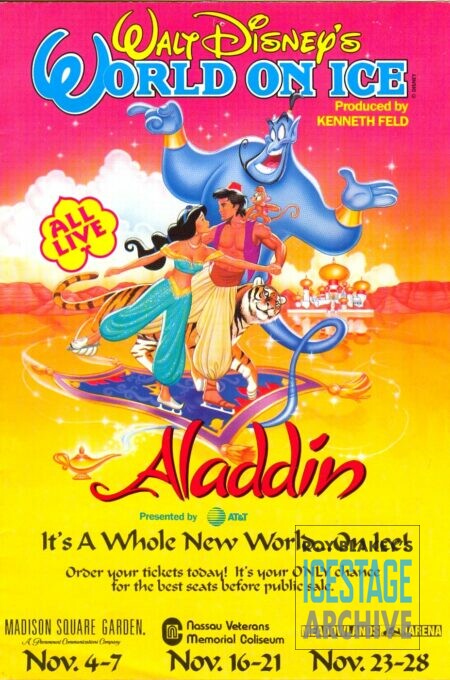 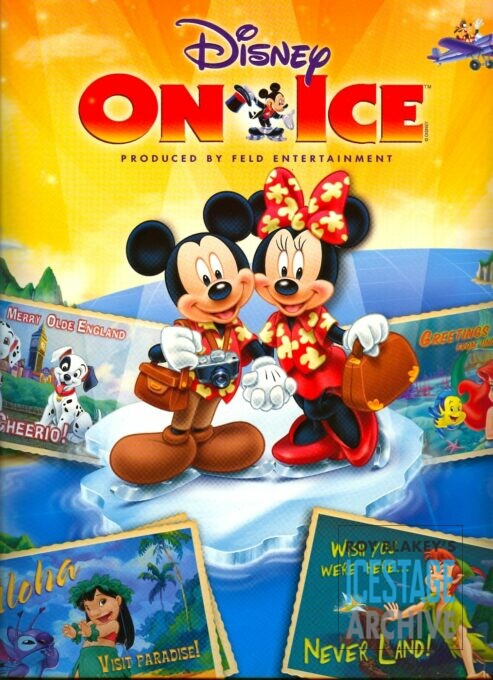 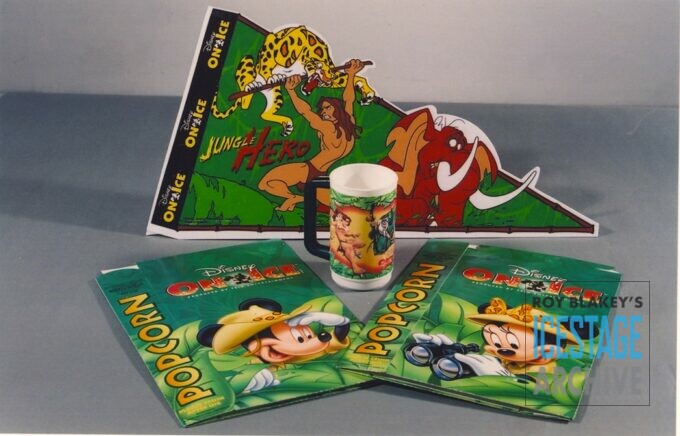 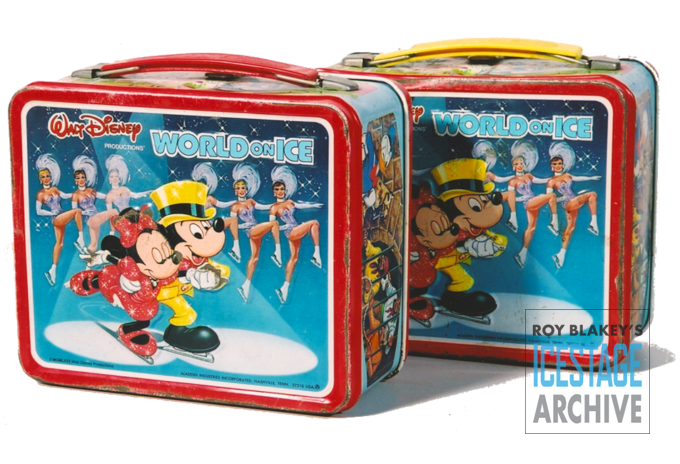 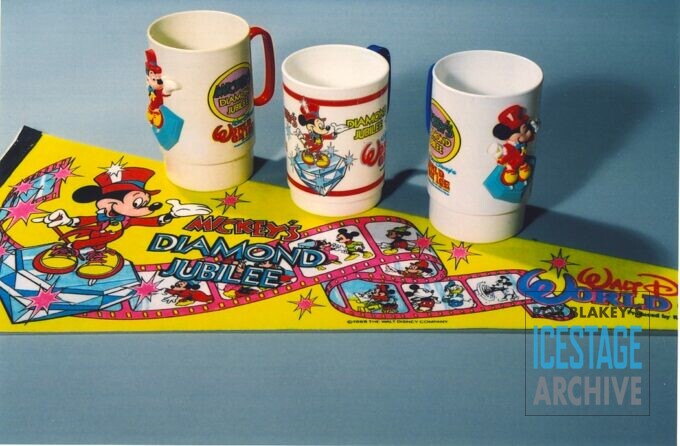 In the 21st century Feld’s daughter Nicole, vice president of Feld Entertainment, continues a global strategy that was pioneered by Morris Chalfen and his “Holiday On Ice” shows over half a century ago. Numerous “Disney On Ice” units simultaneously delight huge audiences in Rio, Prague, Knoxville, Cairo, Detroit, and Tokyo with the unique thrills and wonder of ice skating, brilliantly combined this time around with the universal appeal of Disney’s classic characters and timeless stories.