Ice Follies: On The Road

In Minnesota in the late 1920s, Eddie and Roy Shipstad and Oscar Johnson loved to skate and had lots of fun entertaining their friends on the frozen lakes. They worked up a couple of acts and occasionally got booked for half-time gigs at hockey games. Oscar and Eddie did a comedy act and Eddie’s brother Roy was a smooth skating soloist. Eventually they put together a small show that had its big break in 1935 with an eight-week booking on small ice at the College Inn of Chicago’s famed Hotel Sherman. The place sold out for 18 months.

Greatly encouraged, they dreamed even higher—Hey, the audience loved us in Chicago, how about taking the show to the people who can’t come to us! Back home they improved and enlarged the show to arena size and, in a nod to Flo Ziegfeld, titled it “Ice Follies.” They added influences of their idol’s theatrical spectacle, vaudeville comedy shtick, and popular music to the unique beauty, speed, and thrills of skating.

With high hopes, the 28 skaters—and costumes, props, and scenery—piled into a bus in St. Paul and took off for Tulsa, and a November 7, 1936 date with destiny. Not only did Eddie and Roy Shipstad and Oscar Johnson invent the touring ice show, but their adventurous little Minnesota troupe simultaneously gave birth to a completely new entertainment industry. 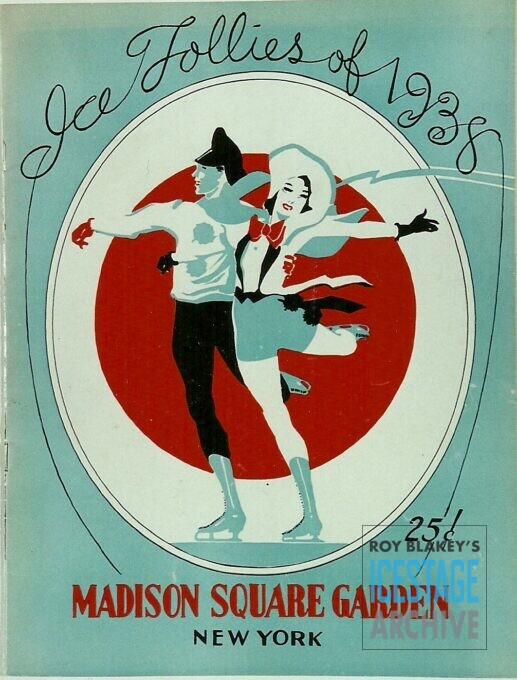 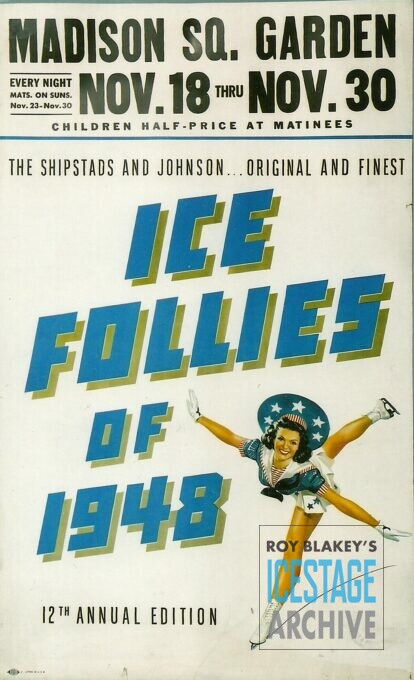 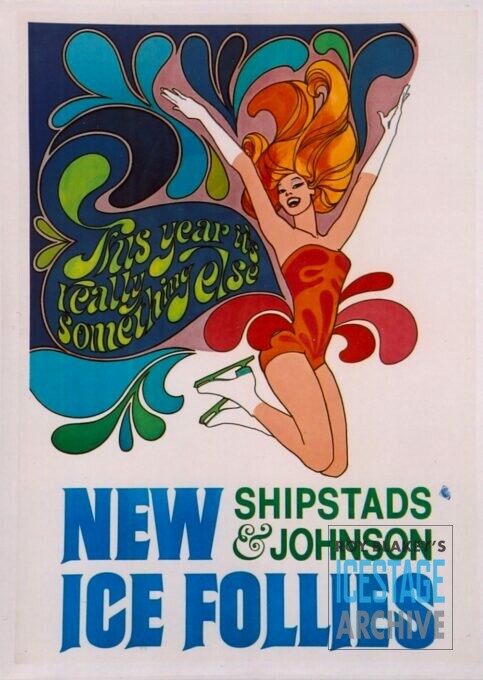 It turned out the young pioneers had brilliantly put together a sure-fire formula that would bring their company (and the others that were to follow them) enormous success for many years: a perfect mix of strong, beautiful, and exciting skating in a spectacular production that included something for everyone in the family. By carefully adjusting the ingredients of the magic recipe each new season—a pinch of new technology here, a dash of the latest music there—”Ice Follies” became a national institution. 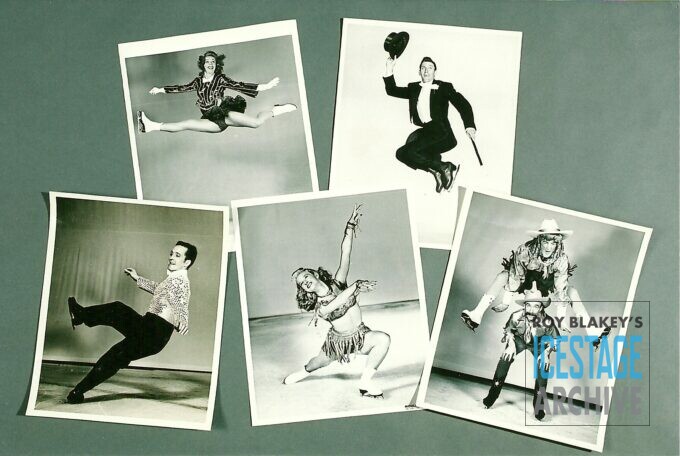 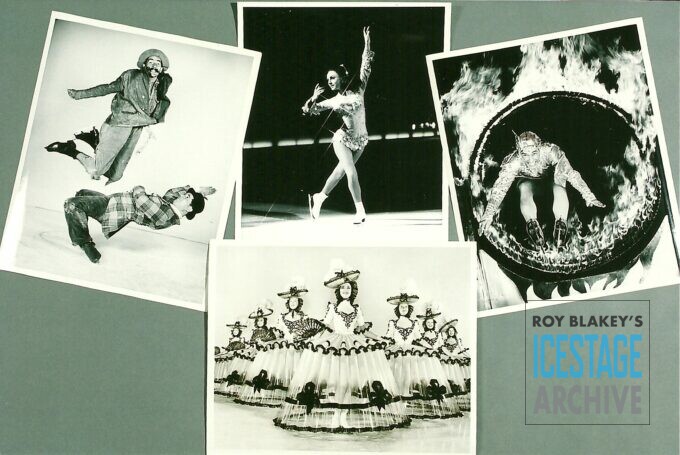 A multitude of great skaters performed under the Follies flag but, in addition to the Shipstad brothers and Oscar Johnson, certainly Peggy Fleming, Evelyn Chandler, Richard Dwyer, and Frick & Frack must be mentioned. The company toured major U.S. and Canadian cities with huge success for 43 years. “Ice Follies” and the U.S. “Holiday On Ice” shows were ultimately purchased by Irvin and Kenneth Feld, owners of Ringling Bros. Circus among other entertainment productions, and transformed in 1980 into “Disney On Ice.” 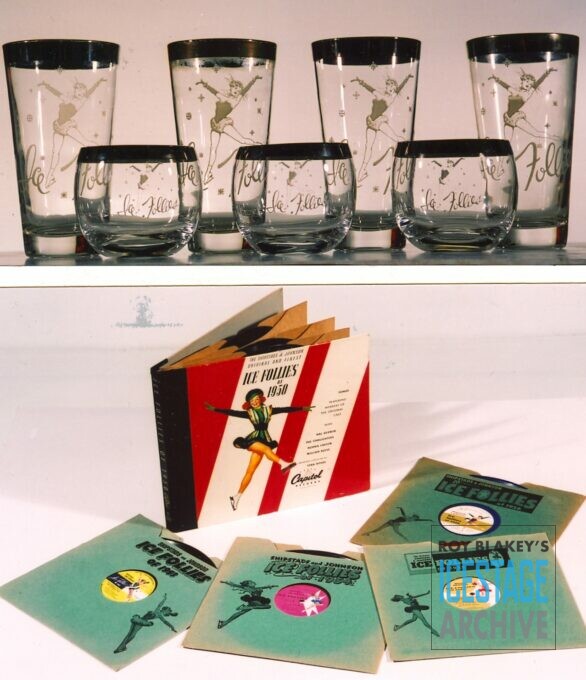 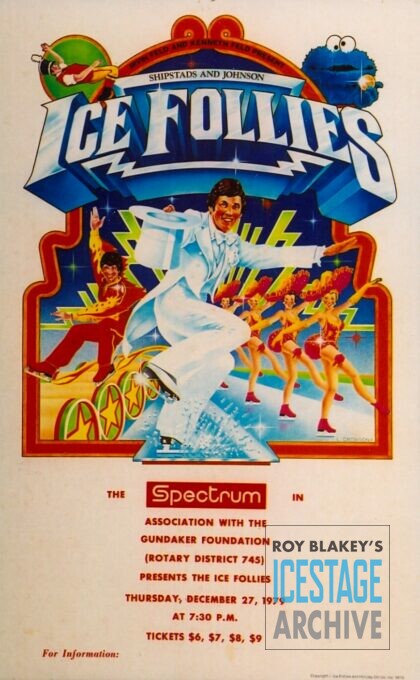