By 1876 the ability to produce artificial ice had been improved and indoor rinks began to appear on the scene. Figure skating popularity rose as skaters left the wind, snow, and sub-zero temperatures of frozen lakes, ponds, and rivers to enjoy the novelty of the new indoor facilities with reliable ice conditions and comfortable atmosphere.

Wealthy people who could afford proper skates and instruction began forming clubs in northeastern cities—often with restricted membership—and holding competitions. Students of Jackson Haines were spreading his style and technique. The results of all the training, expertise, and medal-winning celebrity needed an outlet—a showcase. The annual Figure Skating Club Ice Carnival was developed to fill that need, usually presented as a society charity event.

New York’s first such performance occurred in Madison Square Garden in 1879. Hundreds of masked skaters performed to the music of Gilmore’s Serenade Band. By the 1920s many skating clubs were presenting carnivals and the tradition spread to Chicago, Hershey, and Seattle in the early 1930s. All were way behind such Canadian cities as Toronto which, by that time, had been staging ever more lavish amateur skating spectacles for over 25 years. 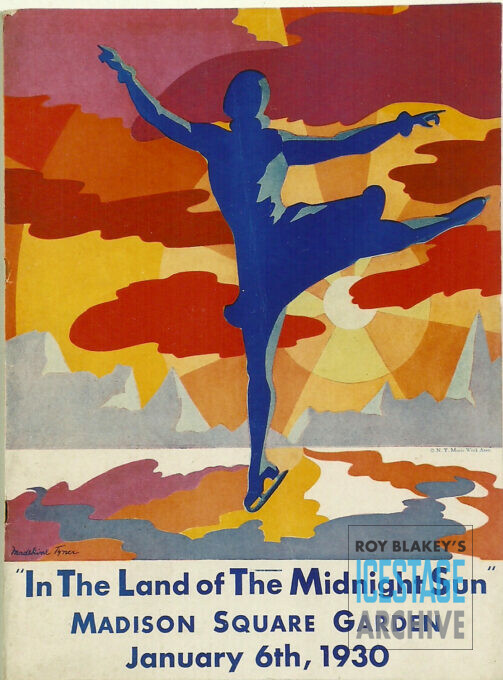 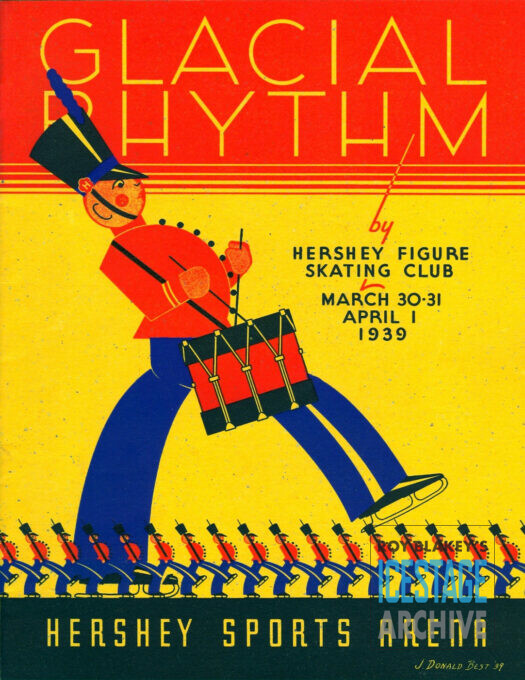 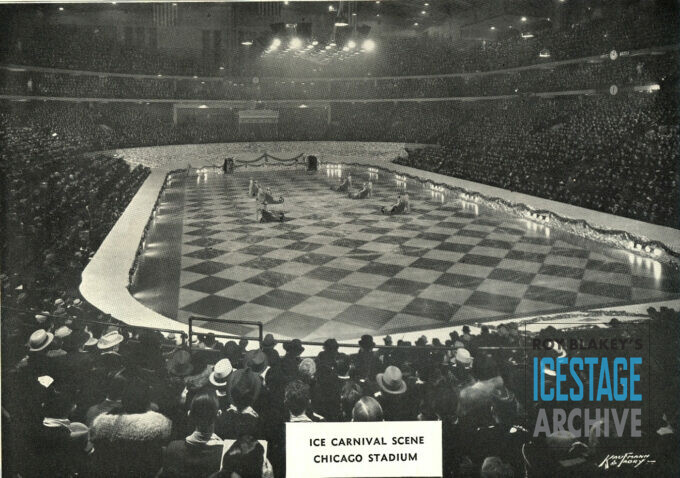 In the late 1930s the rousing success of the the first professional touring ice revues, “Ice Follies,” and the Sonja Henie “Hollywood Ice Revue” quickly diminished the importance of amateur ice carnivals. Today’s figure skating clubs still present their skaters in excellent annual productions but with nothing like the impact of the early amateur carnivals when they had the field all to themselves.