In 1940 members of the Arena Managers Association were so delighted with tickets sales at their venues for “Ice Follies” and Sonja Henie’s “Hollywood Ice Revue” that they met in Hershey, Pennsylvania, on Valentine’s Day to form their own ice show to play their buildings. Bandying words about to come up with a catchy title the word “escapades” popped up and was quickly adapted—and adopted—as the name of their new revue. 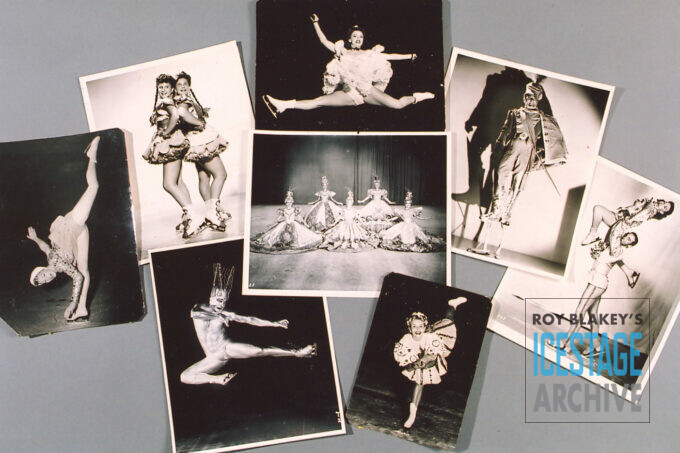 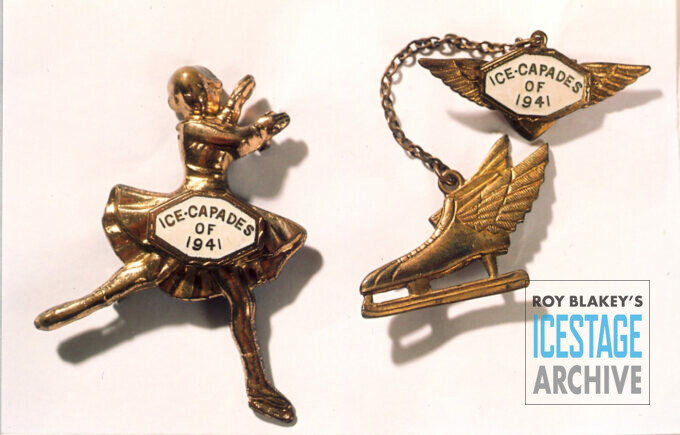 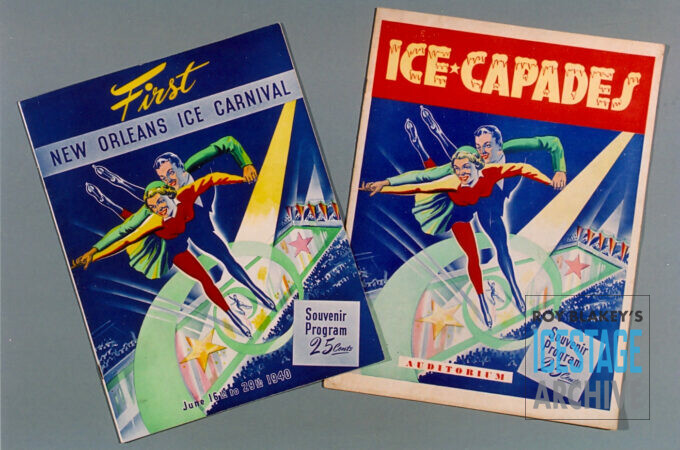 Through their talent scouts and business contacts a group of skaters was assembled and the new show was put together. The world premiere was a ten-night stand in New Orleans in June followed by a six-week engagement in Atlantic City. During the day their new director, Russell Markert of Radio City Music Hall fame, added a few new stars and staged a new production for the 1941 tour. Curiously, the show returned briefly to New Orleans but had its official opening in Pittsburgh on November 5, 1940, to begin its first 25-city cross-country tour… and never looked back.

That first tour ended in May in Los Angeles where it had quickly caught the attention of Republic Pictures. They had enviously observed the soaring box office intake by the new musical skating films starring Sonja Henie, and eagerly arranged to film the ready-made “Ice Capades.” Dorothy Lewis, vivacious skating star of New York’s elegant St. Regis hotel ice shows, was signed for the leading role and filming began in June. Needless to say a project that was put together so quickly turned out to be no Gone With the Wind, but it obviously made some profit because it led to the filming a year later of Ice Capades Revue. It didn’t hurt the young touring company to have its name and performers touted in every city and hamlet that had a movie theatre—not to mention the worldwide exposure. So in two years “Ice Capades” had taken off with a pretty swift glide. 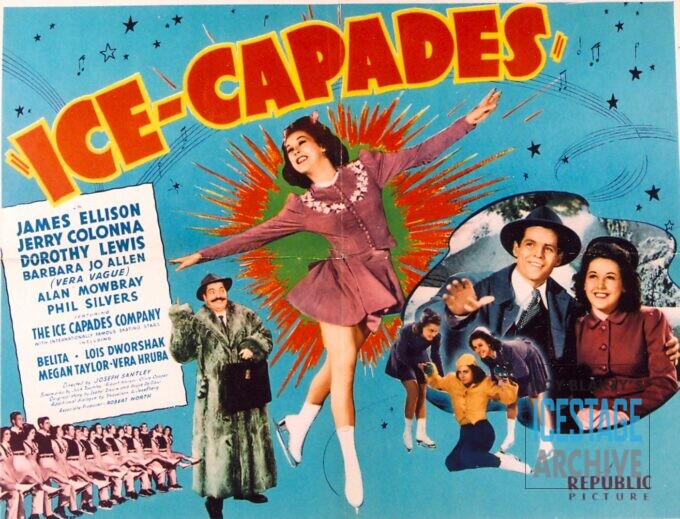 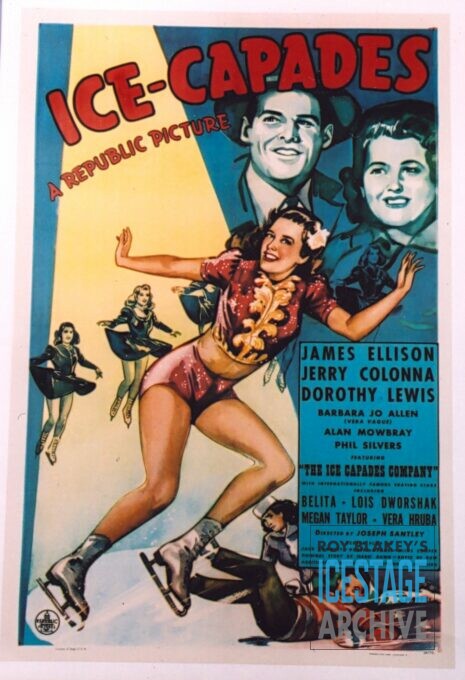 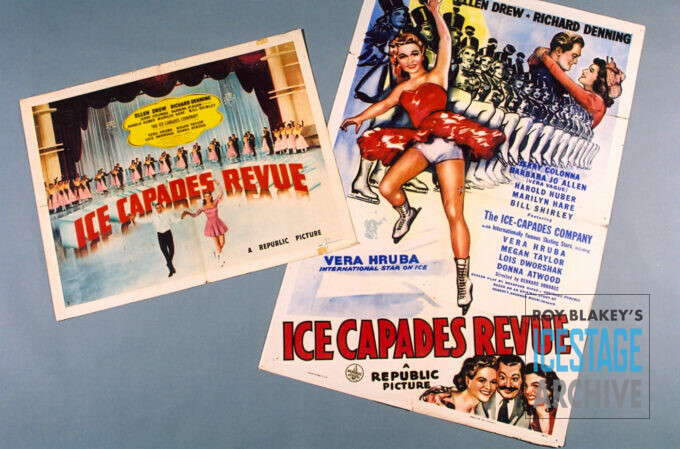 Luckily one of the founding members, John H. Harris of Pittsburgh, was made president and later producer. Harris, a great hands-on showman, brilliantly headed “Ice Capades” with terrific drive for 24 years. He engaged creative dance choreographers to devise crowd pleasing routines and stunning productions, brought beloved Walt Disney stories to the ice, and adapted great Broadway and film musicals—even opera—to the frozen stage. As with rival “Ice Follies” the public flocked to see the unique thrills and beauty of skating, from solos and romantic pairs to large precision groups, all interspersed with comedy and variety acts in a family-friendly theatrical spectacle. For a few years the two rival companies co-produced “Ice Cycles” to tour smaller cities. 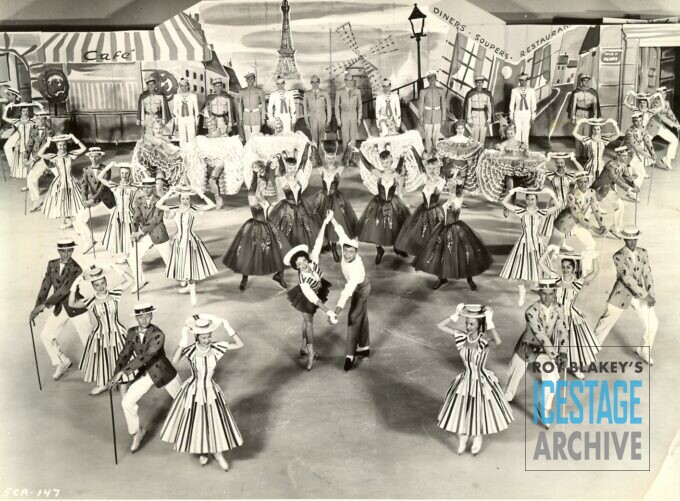 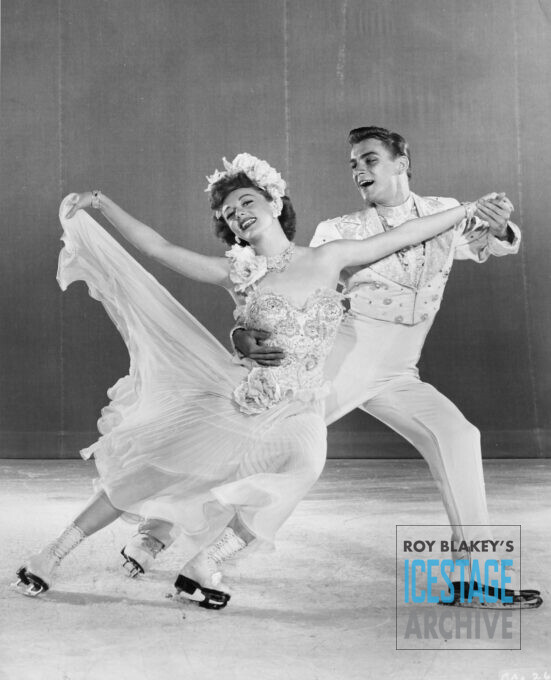 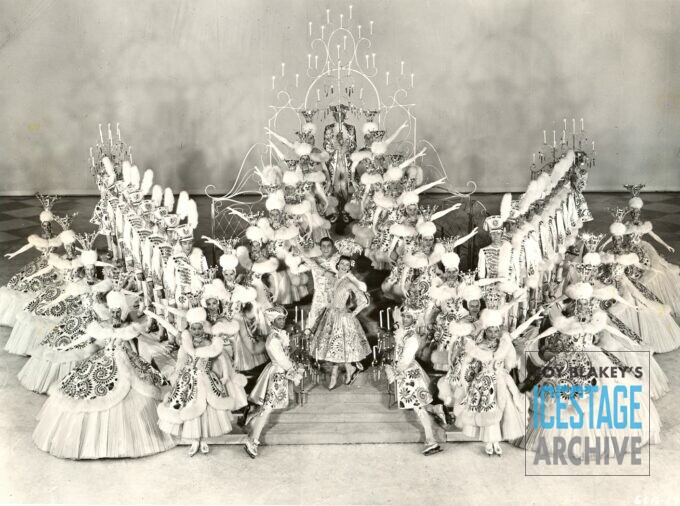 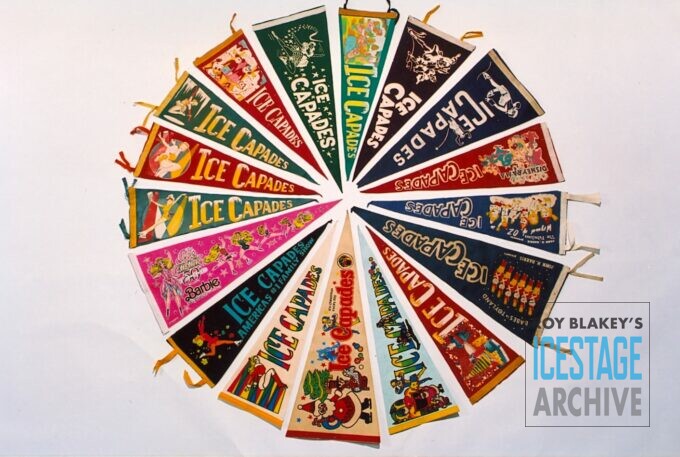 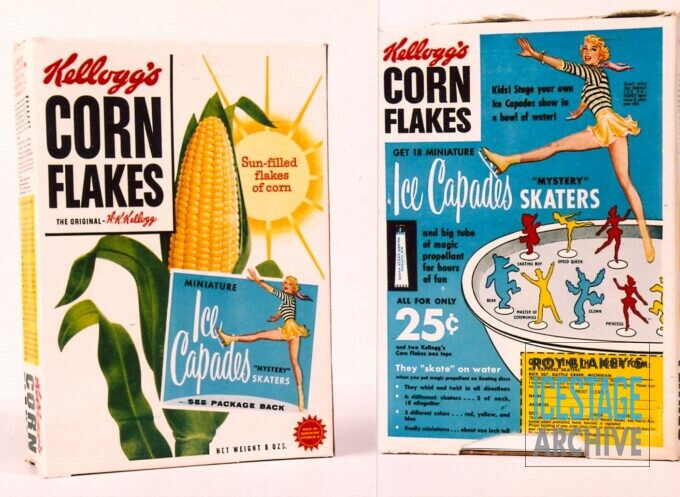 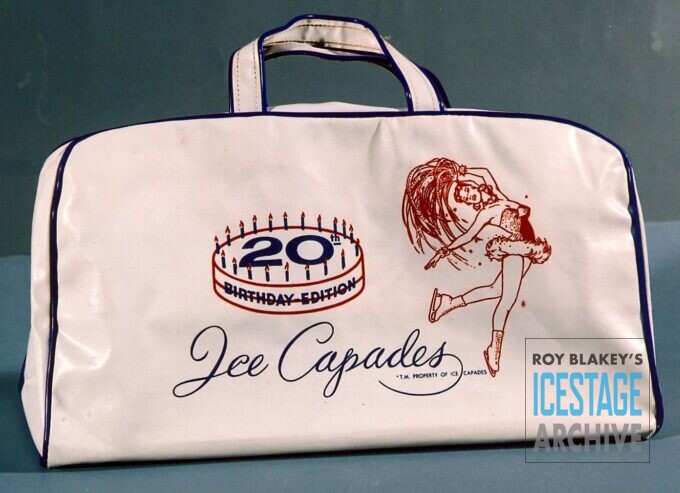 John H. Harris built “Ice Capades” into a multi-million dollar organization with several troupes touring North America each year, personally overseeing everything from casting to promotion. Its great success continued from 1964 to 1986 as a Metromedia company, then Tom Scallen guided it through its gala 50th anniversary season until 1991. Longtime star Dorothy Hamill became new owner/producer and changed the revue into an ice ballet for three years. Evangelist Pat Robertson followed—as did bankruptcies. “Ice Capades” ended not with a bang but a whimper in 2000. 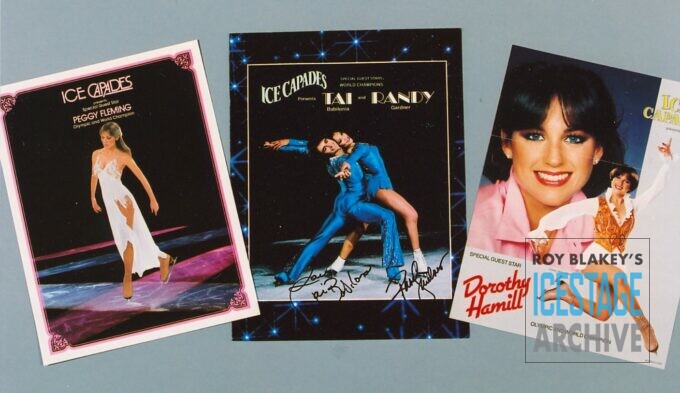 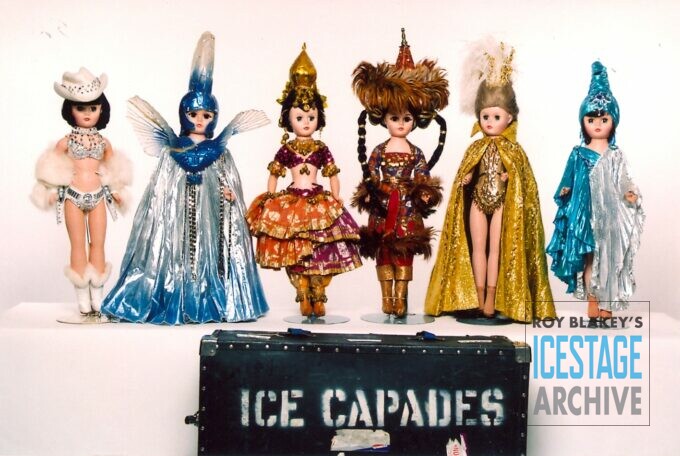 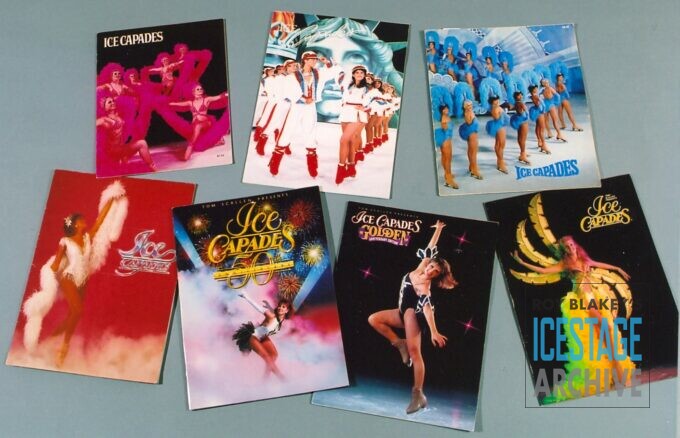