In the mid 1800s American Jackson Haines was experimenting to combine his dance training with skating during the time that the accepted norm was to rigidly etch complex patterns into the ice. The idea of a skater expressively using his arms while moving freely over the ice to music, and even spinning and jumping, got a decidedly cold shoulder. It was much too theatrical.

Frustrated, Haines left for Europe in 1864 where his balletic skating style finally found success in London, Paris, and Stockholm, but in Vienna he was was absolutely idolized. He is credited with being the first to attach his skate blade firmly to the boot, and for his jumping movements he created a toe pick. He also originated the sit spin and taught the Viennese to waltz on ice to their favorite music.

Jackson’s great legacy is the International Style of figure skating that is still very much alive today.

For 11 years Haines was an international celebrity, criss-crossing the continent performing skating exhibitions to live music under outdoor ice conditions and with travel situations that we can’t imagine today.

The great revolutionary ice artist, dramatic to the end, died of pneumonia in 1875 in Finland due to traveling across Russia in a sleigh. His gravestone there is marked “America’s Skating King.” Long Live the King! Jackson’s great legacy is the International Style of figure skating that is still very much alive today. 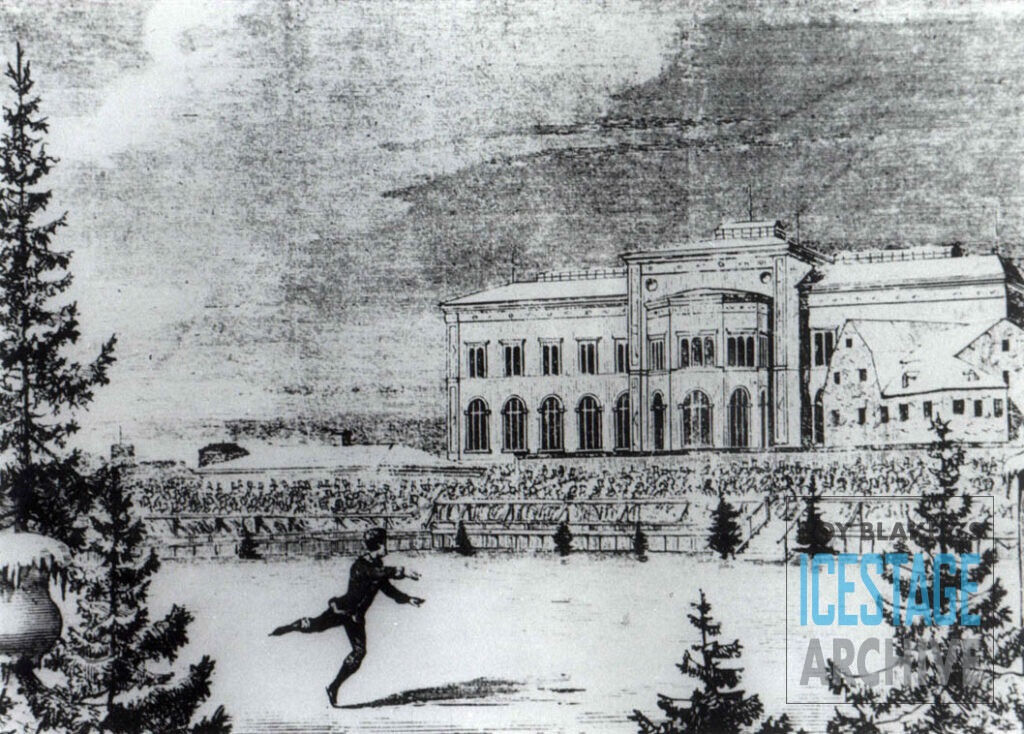 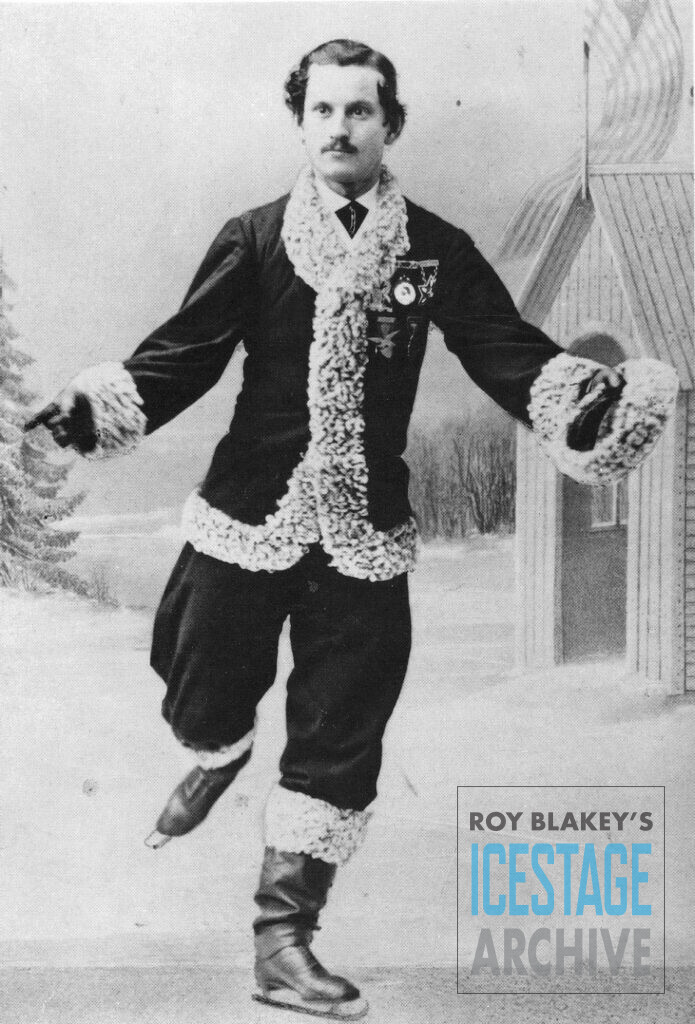